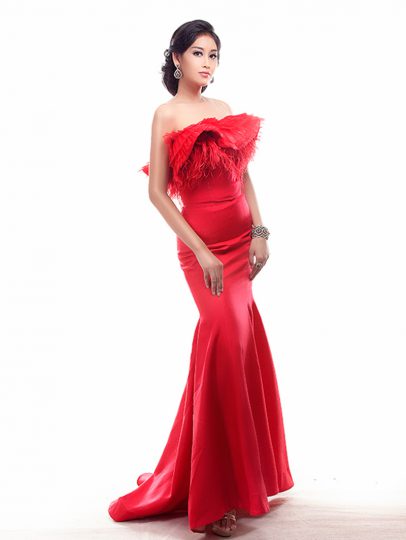 Soe Yadanar Htun, 22, is in her 2nd Year studying Myanmar Studies at Dagon University. Having successfully landed the Title Award, ‘Miss Popular,’ during the MMI 2017 event, Soe Yadanar has made a name for herself in the entertainment industry as a model and an actress. Singing and cooking are her biggest hobbies. Her role model is Daw Aung San Su Kyi and Soe Yadanar is greatly motivated to show Myanmar culture to the world. She has also volunteered to help the war victims in Kachin State — an accomplishment that she’s proudest of.